You are at:Home»Sports»Basketball»The KillerFrogs S04E11 – Goose Wore a Tank Top

Beating Texas in Football has become so routine… so, tonight let’s start out talking with Coach Raegan Pebley as the TCU Women’s Basketball Team look forward to opening their season this Saturday against Oral Roberts! We of course will breakdown the Frogs’ 24-7 drubbing of the Longhorns in front of the 6th largest crowd in AGCS history; talk about the Women’s Soccer Team’s Big XII Championship game against Baylor; discuss the play of the game against Texas; feign shock that Sumlin is on his way out at A&M, and how it will effect recruiting in the state with the new early signing date; the B12 roundtable; preview of the biggest game in the country next week in Norman; Dubber makes a shocking pick; and the Player or Coach of the week round out this episode of The KillerFrogs.

Plays of the Game 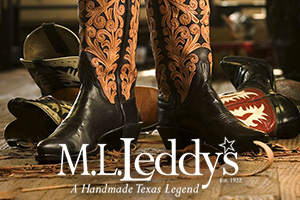