You are at:Home»News»DMN: Breaking down TCU football: Stars to watch, breakout candidates, predictions and more 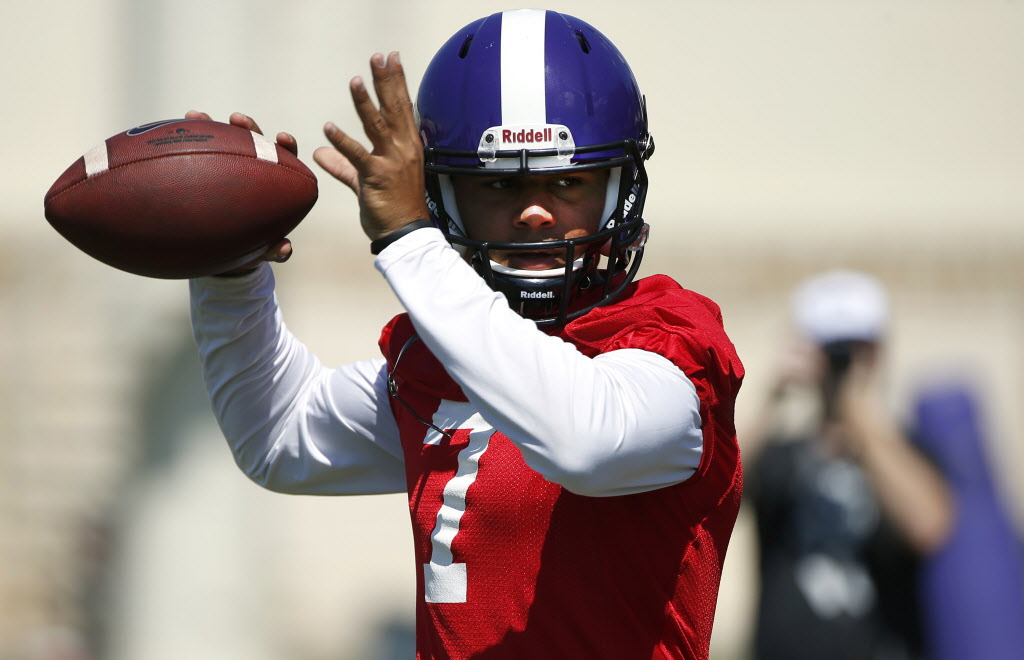 Star watchJosh Carraway, DE:Â The Flower Mound Marcus product was one of the mainstays on a defense that was decimated by injuries last season. Carraway was fourth in the Big 12 in sacks and will benefit from the return of fellow defensive end James McFarland. Carraway was one of the best ends in the Big 12 last season and is on the preseason all-conference team this year.

Travin Howard, LB:Â Howard moved from safety to linebacker because of injuries last season and emerged as one of TCU’s best defenders. The Longview native led the Frogs with 105 tackles, which was good for fourth in the conference. Howard also led the team with three forced fumbles and had a season-high 19 tackles against Baylor. He was named the Defensive MVP of the Alamo Bowl after he notched a team-high 13 tackles in the triple-overtime win over Oregon.

James McFarland, DE:Â McFarland was tied for sixth in the conference in sacks in 2014 and was primed for a big senior year before he broke his toe on a wayward sprinkler head in the season opener against Minnesota. He’s back after a redshirt season and gives the Frogs another big presence on the defensive line.